The Geek ecosystem in South Africa is vibrant and ready to play a critical role in helping with the digital transformation of our common society. With a community of over 9 000 students, Geekulcha celebrates some of the coolest young Geeks in the country. Honouring Top 15 Young Geeks in the country who are playing a part in the Digital Revolution.

An inventor from ekasi, Soweto. Nkuleleko is a final year student from the Tshwane University of Technology with a great interest in electronics systems development. He has attended various hackathons creating solutions that matter for the community. 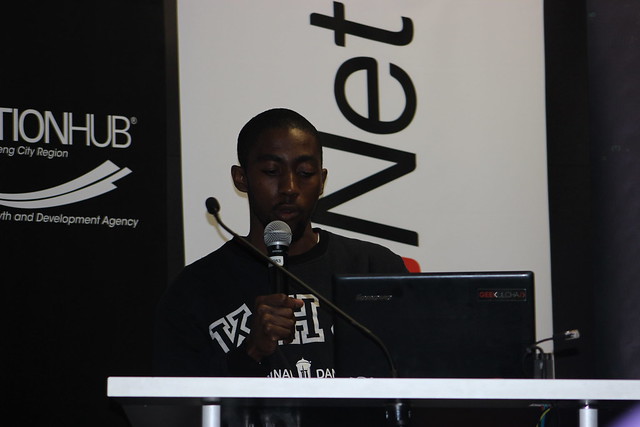 Nkululeko’s curiosity and his willingness to learn from other people led him to participate in various extracurricular activities such as the Geekulcha Hackathon 2015 and 2016, Tech4Africa Hackathon 2015, TUT Hackathon 2015 and was a mentor for the 2016 Geekulcha VacWork program where he helped build a Water Management System that was able to detect between clean and dirty water, thus saving clean water that could have been wasted. 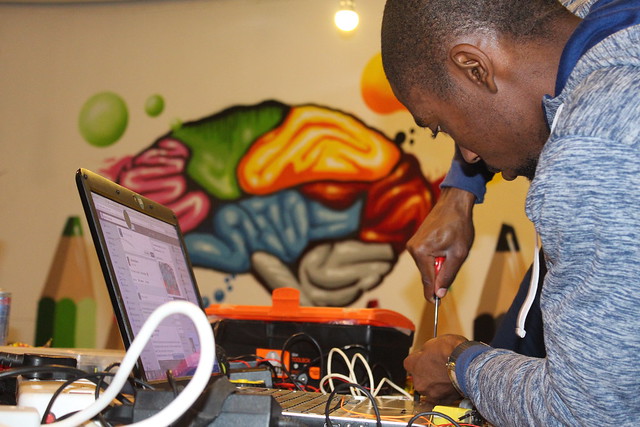 He likes to see development wherever he is, he later started a student organization, Engineers Without Borders-TUT in 2016 with his friends, where he led the organization as a Chairperson, the role he cherished and served with distinction.

His passion for using technology to improve life and solve problems led him to build a robot that helps blind people navigate around. 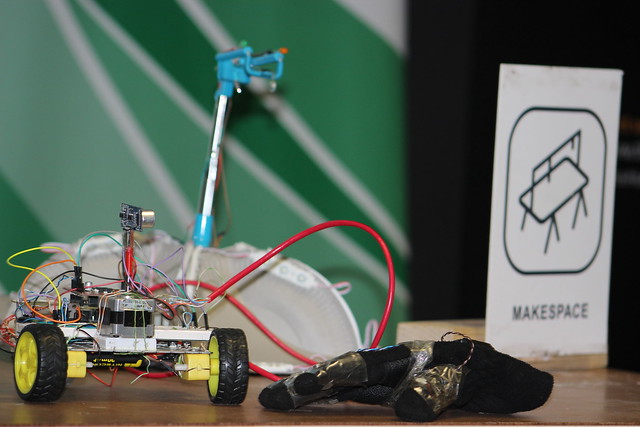 When Nkululeko is not glued to his computer, he spends time with family and friends, if not, he plays with his two dogs, which sometimes leads to him thinking of innovating for animals, something he is also passionate about. For him, this is just the beginning.