The Geek ecosystem in South Africa is vibrant and ready to play a critical role in helping with the digital transformation of our common society. With a community of over 9 000 students, Geekulcha celebrates some of the coolest young Geeks in the country. Honouring Top 15 Young Geeks in the country who are playing a part in the Digital Revolution.

Dineo hails from Mpumalanga, initially came to Gauteng to study medicine but ended up with Computer Systems Engineering as her second preference in which she found something she has always been passionate about growing up, that being Machine-Learning/ Artificial Intelligence, Robotics, and Electronics. 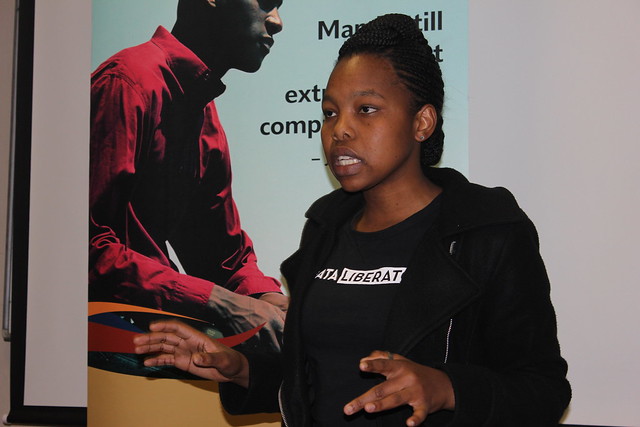 She also does software development, data analytics and develops IoT systems. She is a Computer Systems Engineer by qualification.

As a graduate, Dineo seeks to grow her capacity in the world of Tech through learning and hands-on engagement platforms. She has since built her own IoT-enabled 3D Printer realizing it as a consumer need in the coming few years. 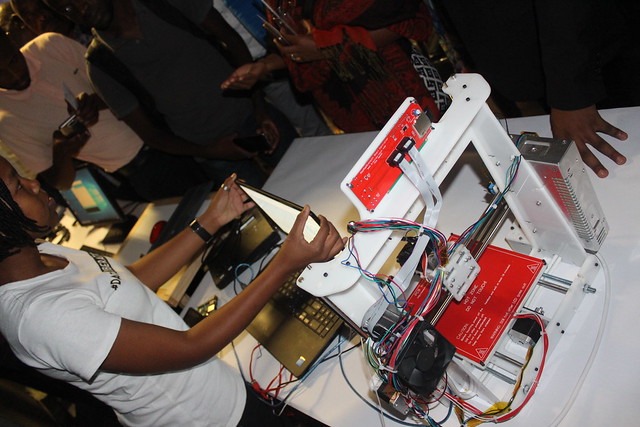 In 2016, she led a project that was developed and exhibited to the CEO of IBM (Ginni Rometty).

Dineo is one of the young minds to lookout for the in tech space and she also enjoys transferring her skills to the others through various platforms.

She currently works at the CSIR defense unit with cyber security as her focus area. As a regular hackathon participant, she has earned her Geek cred in putting skills to use. 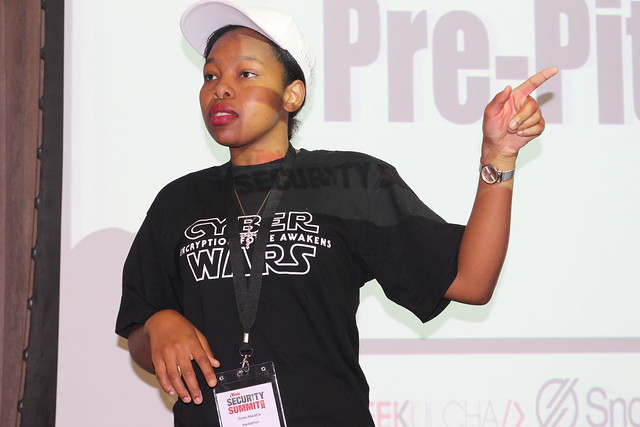 Annually, over $9.5 Trillion is spent on public contracts by Governments from around the world. There is a need to bringing more efficiency and integrity in these public contracts. The Open Contracting