The Geekulcha Vacation Work (VacWork) programme is designed for high school learners giving the exposure and skills in ICT. They get to spend holidays with the Geeks getting trained, mentored and build ICT solutions with their simulated Tech startups. Reported everyday to the CodeTribe Academy at The Innovation Hub. 09:00 - 16:00.

April edition of the programme introduced a Technology Debate to get the youngsters engaged in digital discussion and most importantly, learn and find more interest in the digital transformation. With 10 schools competing, various topics were chosen and a debate was up for the taking. 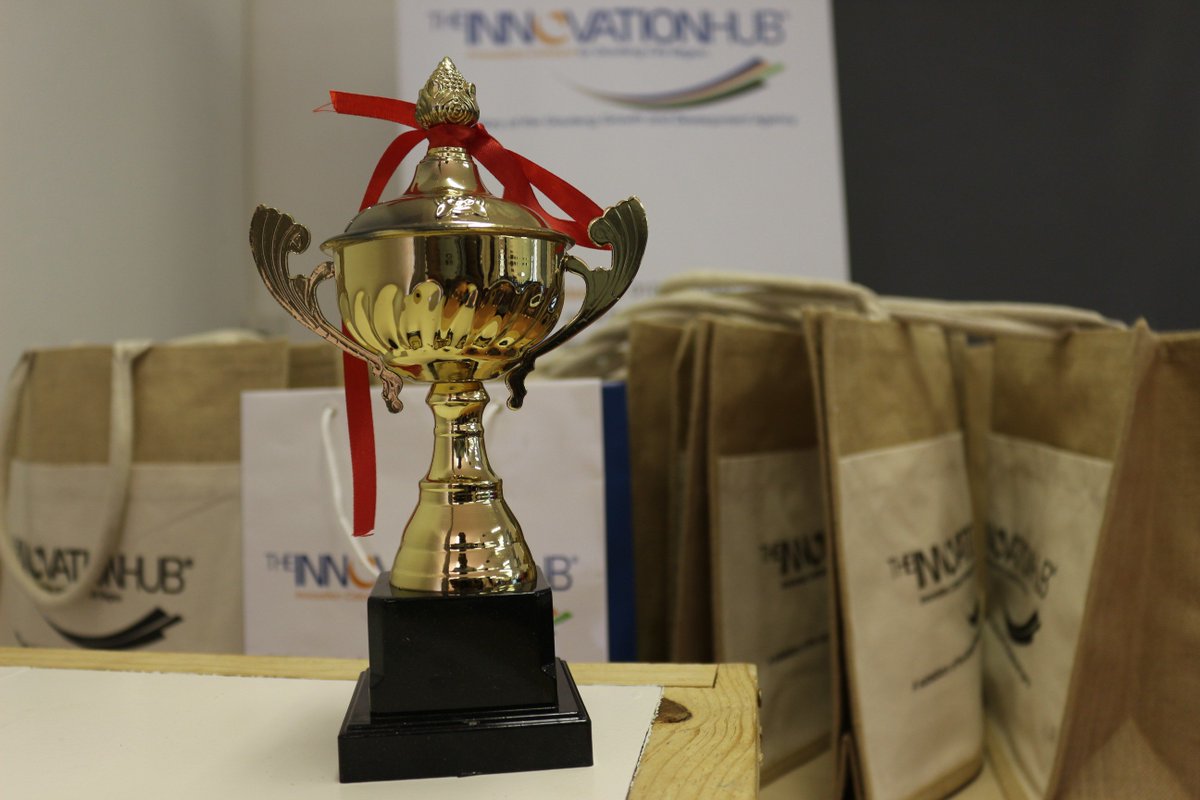 Each session lasted 10 minutes with each team having 1 minute to state their case for the motion set before them. The debate was not without a few incidents of heated in-casualties, youngsters got emotional and stood firm in defending their case.

Here are the schools and the topics debated upon:

Session 1: This house believes that Africa's Industrial revolution will be based on Mobile Technology

Session 2: This house believes that Technology can solve poverty​ issues​

This was a first of its kind, the Tech Debate will now form part of the Geekulcha VacWork programme which is in collaboration with The Innovation Hub, City of Tshwane and mLab Southern Africa.

Here are the debate photos: 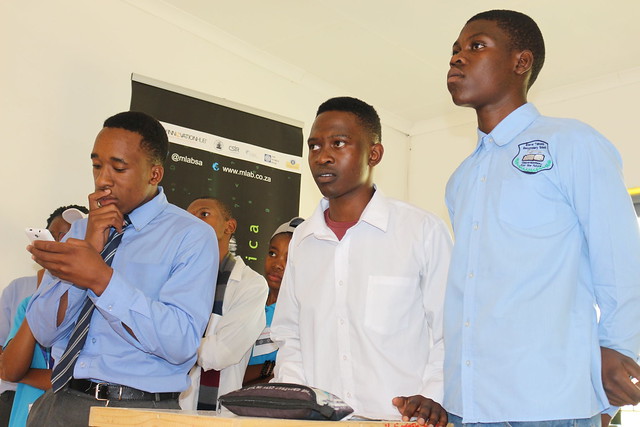 Annually, over $9.5 Trillion is spent on public contracts by Governments from around the world. There is a need to bringing more efficiency and integrity in these public contracts. The Open Contracting

A programme dedicated to high school learners, the Geekulcha Vacation Work(VacWork) programme aims to groom the Geeks of the future through ICT and Business Skills. Since 2014, the VacWork has taken youngsters