National Science Week (NSW), an initiative of the Department of Science and Technology (DST) is a countrywide celebration of science involving various stakeholders and/or role players conducting science-based activities during the week.

Geekulcha was called upon by the ArcelorMittal Science Centre in Sebokeng to come empower the youngsters.

The ArcelorMittal Science Centres are non-profit Centres of Excellence that seek to improve mathematics and science performance at schools, stimulate interest and curiosity in these fields and provide information, knowledge and skills training to teachers, learners, school leavers and the general public in the communities surrounding the company’s operations.

Our team will bring Science and Technology to the youth of Sebokeng from tomorrow @ArcelorMittal_S. National Science Week. #NSW2017 pic.twitter.com/2E1FFyJvXt

The Geekulcha team brought along some projects to inspire the youngsters into Science and Technology. Projects were curated to represent various fieds given the theme 2017 theme of "Advancing Science Tourism".

To tell the youngsters about Data Science as a career option, the team built and showcase data capturing robot. The robot was able to pick up human facial expression. Radio Frequency modules were used to acquire and transfer environmental data.

Africa needs to grown capacity in optical tech and science, the Geekulcha team shown youngsters how to build own hologram dispalys through application of light convergence principles.

Motion-controlled lights - youngsters were shown how they programme their own lightshow using Arduino microcontrollers.

After the CodeBus Africa tour, the party had to continue. The Sonic Pi platform was used to create music through code.

Projects by the Shuttleworth Foundation

It was an exciting week seeing young people growing their interest in Science and Technology. We also attend a Women's Day event hosted by the ArcelorMittal ladies to celebrate and inspire more females into Science, Technology, Engineering and Mathematics (STEM).

Geekulcha was we represented by Loyd Masilo, Nkosana Ndlela and Fhulufhelo Maumela. We thank the ArcelorMittal Science Centre for the invite.

Thank you @ArcelorMittal_S - we had a great week engaging with the young people young people. #NSW2017 pic.twitter.com/cUJ71gntHC 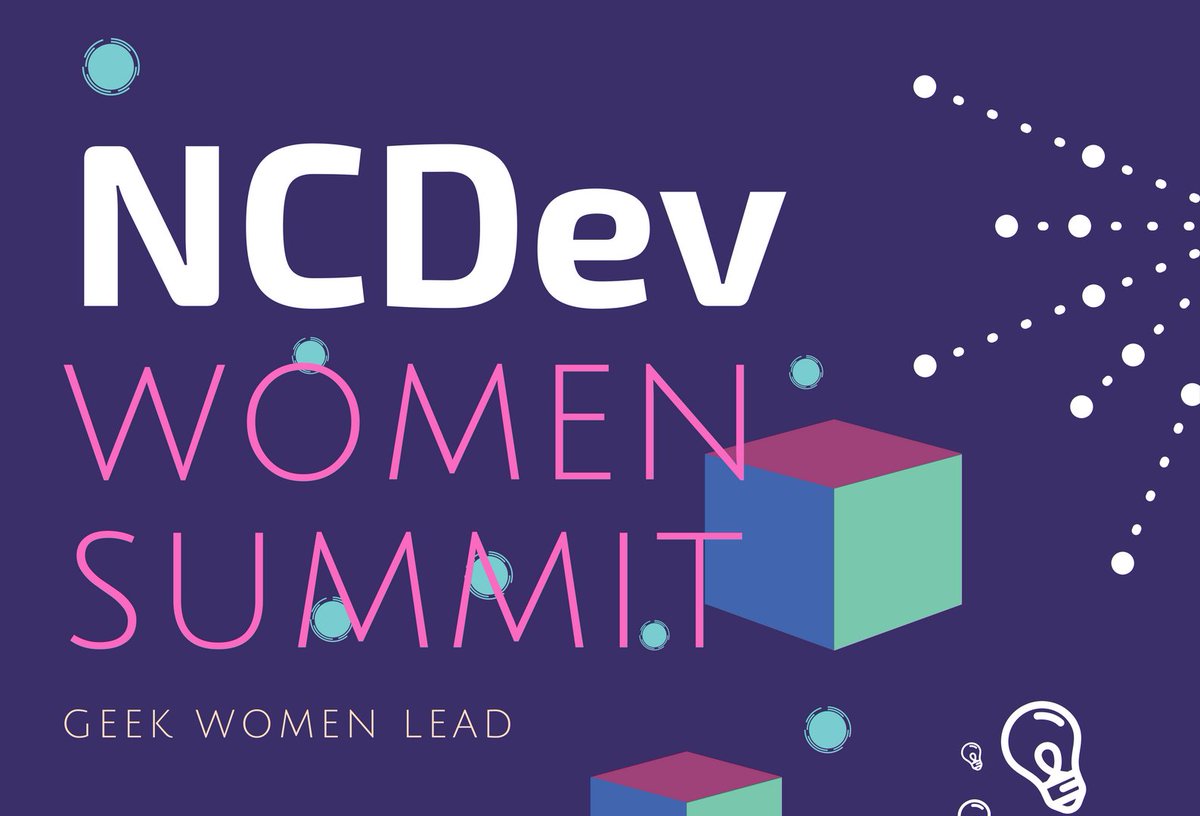